Observing your child at school can be quite an eye-opener.

Yet another parent networked with other parents in her district and learned they were being allowed to observe their children at school, yet she was not being prevented an  observation of  her child.

Many school districts have “board policy” which defines the parameters of observors in the schools.  I have known many professionals who have observed children while at school and that information benefitted the IEP teams over the years.  Parents can ask to review the district’s policy on classroom observations.     www.theiepcenter.com 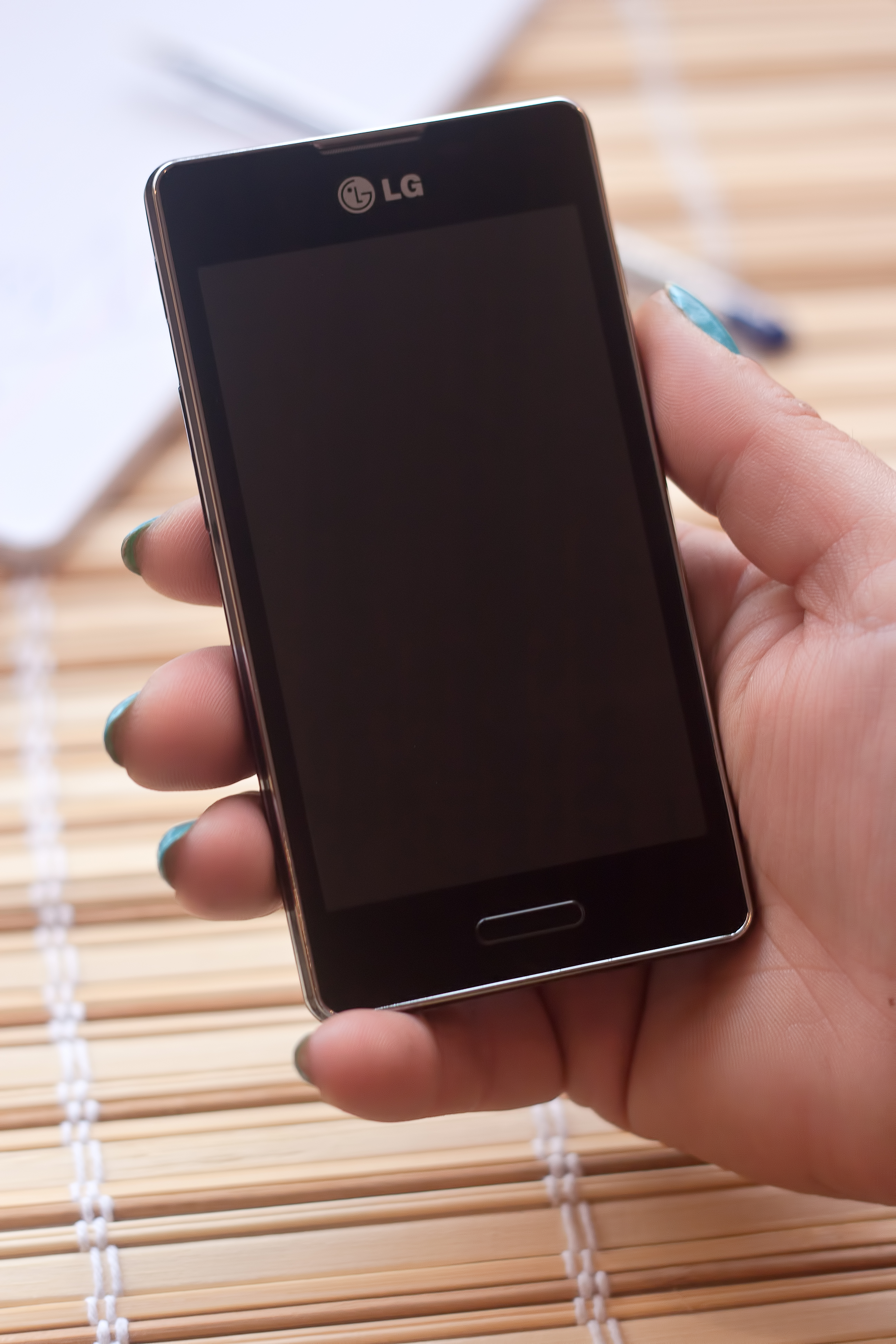